Controversial crossdresser, Okuneye ‘Bobrisky‘ Idris, rolls out half a dozen colourful photoshoots in anticipation of his 30th birthday. 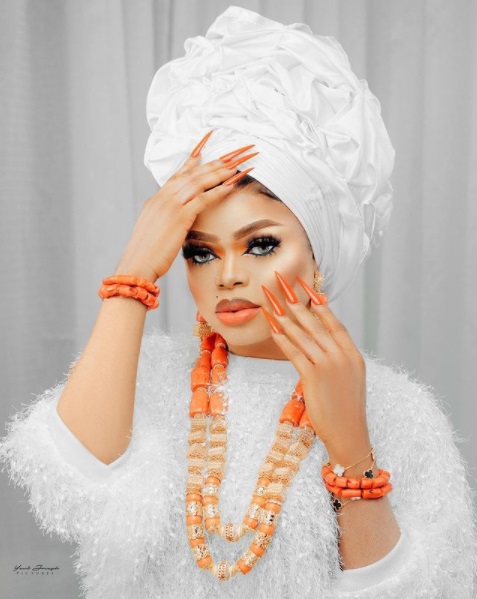 The male barbie who refuses to go gentle on his birthday plans had announced the budget for his 30th birthday party to be over half a billion naira.

Taking to his page to share photoshoots of himself in different amazing apparel, one photoshoot daily since the last few days, Bobrisky affirmed that his party is going to be the biggest ever in the entertainment industry.

See more of his pre-birthday shoot below … 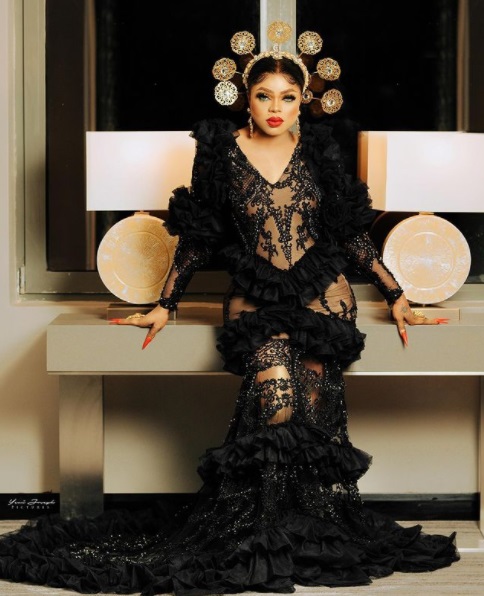 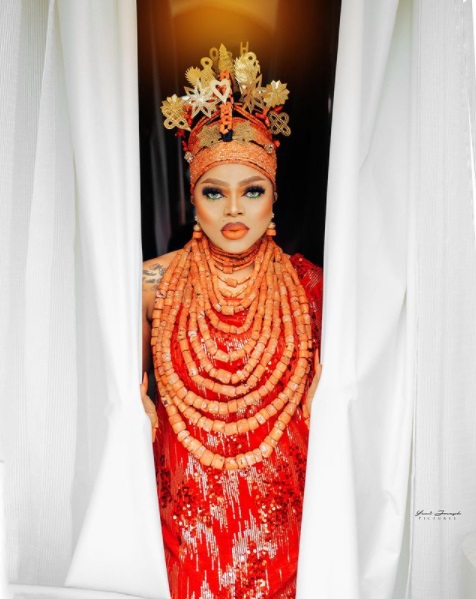 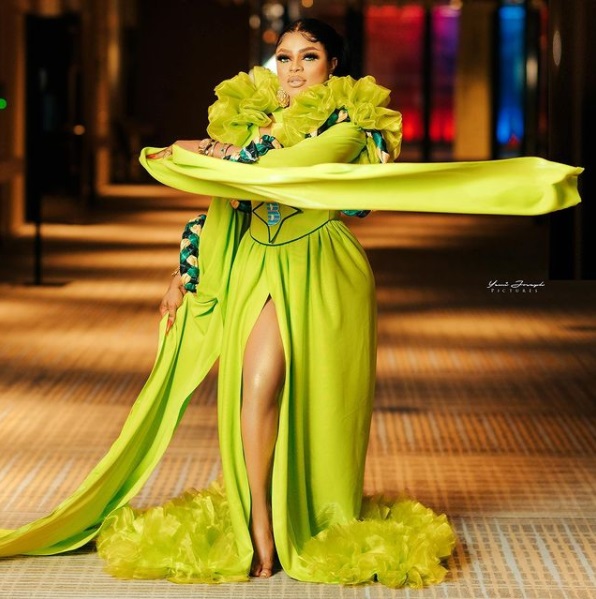 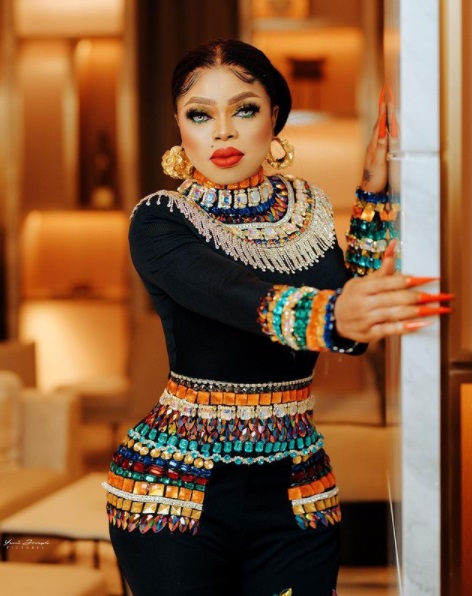 It would not be surprising if Bobrisky has an expensive car gift on the way to crown his big 30 celebrations.

Fans surprise Tolanibaj with a birthday gift of N3million, alongside other gifts (Video)

BBNaija Pere hospitalized as his Instagram page gets deactivated (Video)

I’m not going to be f#cking with some certain people ever...

BBNaija: “Queen Wants A Ship With Me But I Like Somebody...

That’s 2pac junior – Reactions as Lady shares photo of her...

BBNaija’s Praise Nelson to get featured on a Korean Film Project...