The boyfriend of the most trending housemate in Big Brother Naija ‘Shine Ya Eye’ Edition has been revealed.

The identity of this handsome boyfriend of Nini was revealed while she had an emotional reunion with her love interest and fellow housemate, Saga. 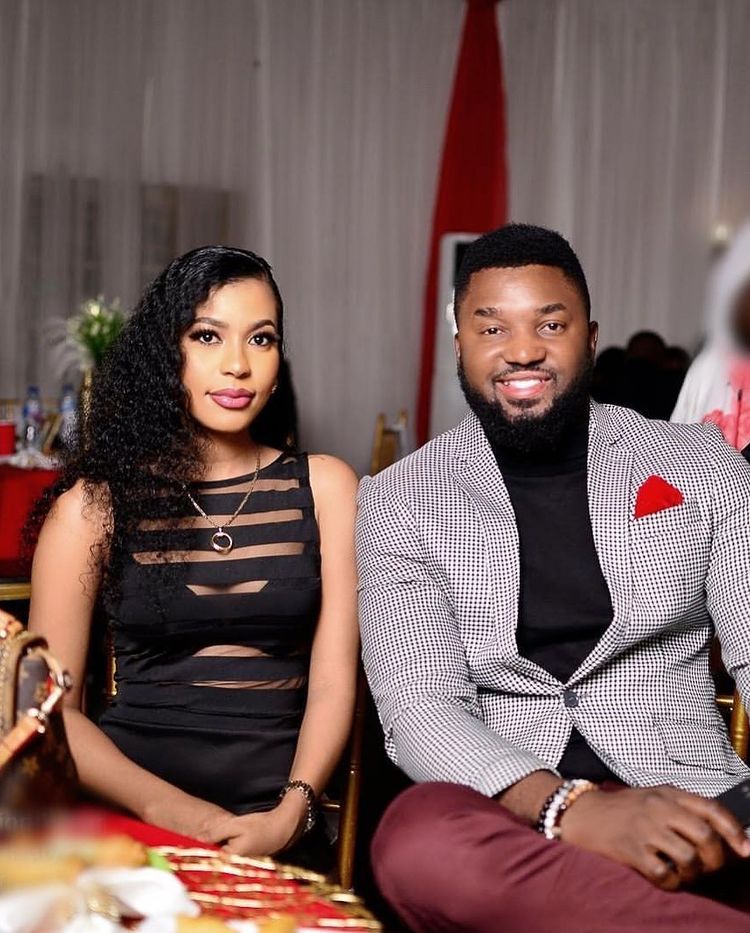 Despite having a strong connection with Saga on the show, Nini had always stated that she has a boyfriend outside the show with whom she’d return after the conclusion of the show.

READ ALSO:  Emmanuel and Peace are the Winners of the BBNaija Week 6 Abeg Task [Video]

According to the latest findings, Nini’s boyfriend is an Abuja-based techpreneur, socialite, and show businessman known by the name Shojay. 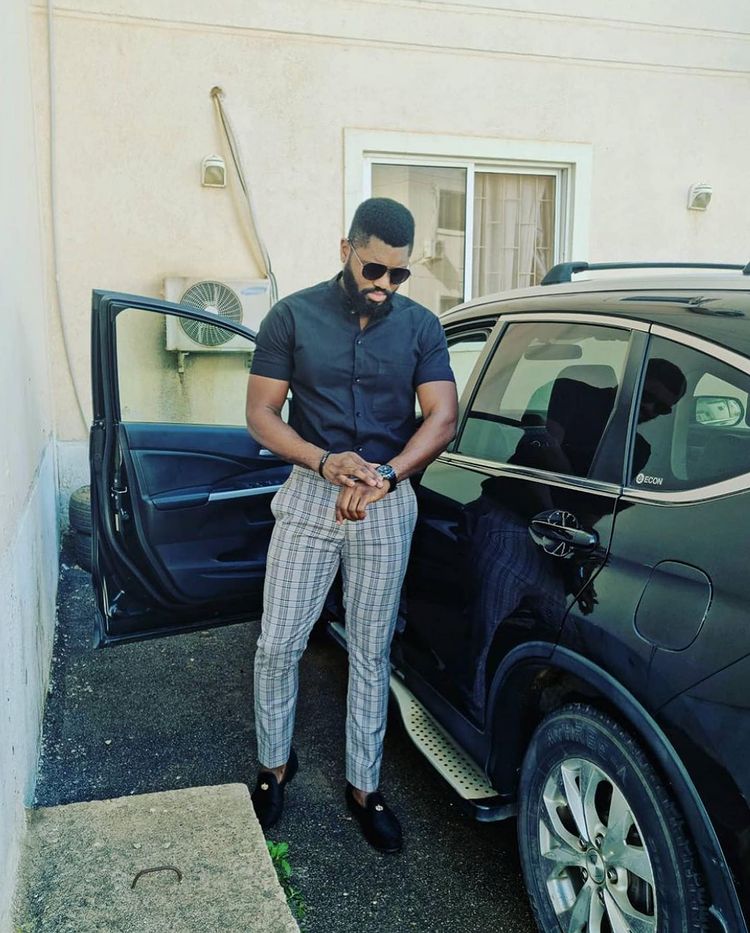 Images revealed online confirmed the claim as Nini is seen in bed napping beside Shojay who must’ve shared it on his social media page with the caption that reads “she sleeping like a baby … cute.”

READ ALSO:  After Party! If You Sleep, You do Yourself. EmmaRose doing it, Yousef & Angel. Wait who are the other two? (Watch Videos) 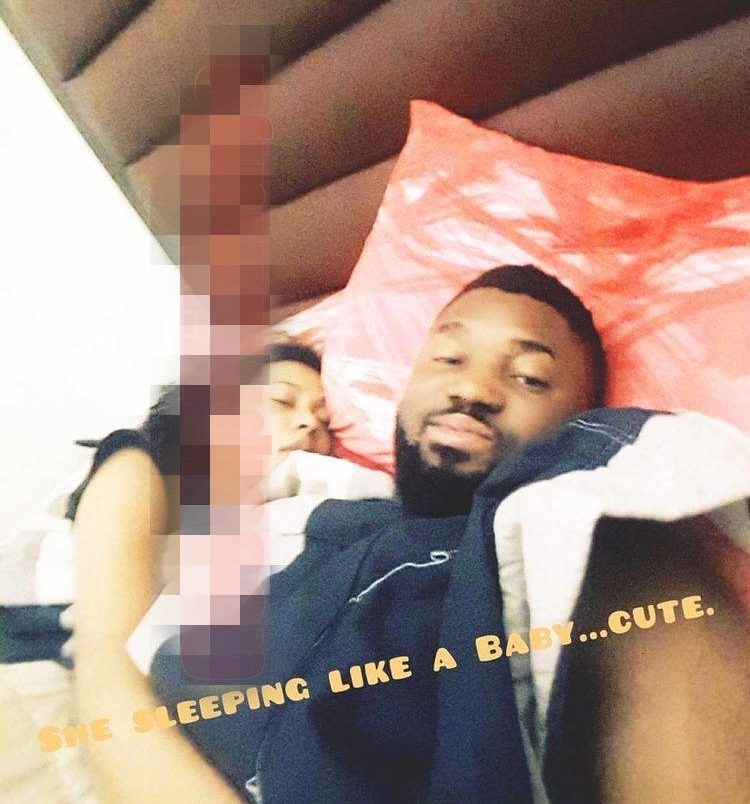 “It was all a script with Tega, nothing was done naturally” — Boma insists (Video)

Another round of the Eva Soap NG task started already! Are...

BBNaija Stars Neo, Nengi and Laycon strengthens their bond as they...

Lecturer gets beaten by students for collecting answer scripts 45 minutes...

See Maria’s Facial expression when Niyi told her that He is...

#WHAO: Nini has just being evicted from BBNaija Season 6 Show

NDDC is for all Niger Deltans, Says Akwa

LAST NIGHT FLASH BACK: For those of You that missed the...